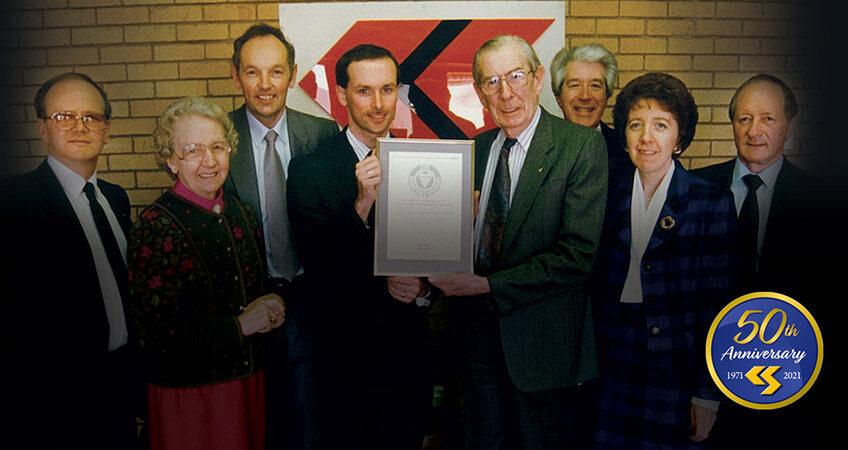 Malcolm Hughes joined the Cable Services (North West) Limited in 1972, and as the Company progressed he became the Managing Director, Malcolm retired in 2009.

Brian Rogers, having been a part of the Company from day one, was appointed Managing Director of Cable Services (U.K.) Limited, when this was formed in 1979. Brian retired in 2010.

Bob Shires joined the Company in 1976 initially as a Sales Representative and later he became Managing Director of Cable Services (Central) Limited.  Shortly after, Bob became the Group Managing Director before retiring in 2011.

Jean Williams joined her parents in the Company in 1972 and took on the accounting side of the business. Later she became the Financial Director and since 2001 has been the Company Chairman.

To celebrate our 50th year of trading, we are giving away £50 in AMAZON Vouchers to 5 lucky winners.