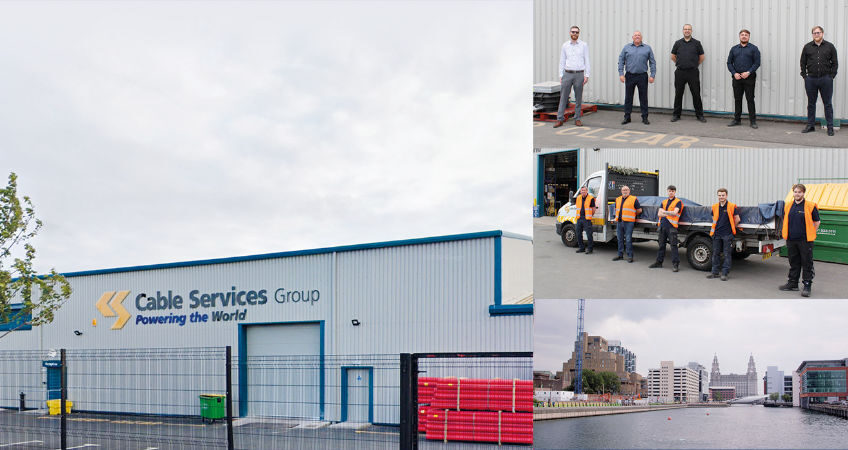 Posted by Ellison admin In Blog

The Liverpool company was incorporated on 6th April 1972.
Chris Kenrick, a former colleague of Joe’s became Managing Director, building the business to become a formidable presence on Merseyside and beyond. Chris continued in that role until he retired in 1999, and sadly passed away very soon after retiring.

This post was then filled by Richie Naylor, who had worked for the company since it started in 1972. When Richie retired in 2009 Wayne Robinson succeeded him. Wayne had joined the company at the age of 17 in 1982, and is still driving the business there today as Operations Director.

The business first traded from part of an old warehouse in the Wapping area of Liverpool moving several times over the years until 1993 when a purpose built property was erected on land at 43, St. John’s Road. In 2019 this property was extended to provide new offices and much greater warehouse capacity.

Distribution through the years