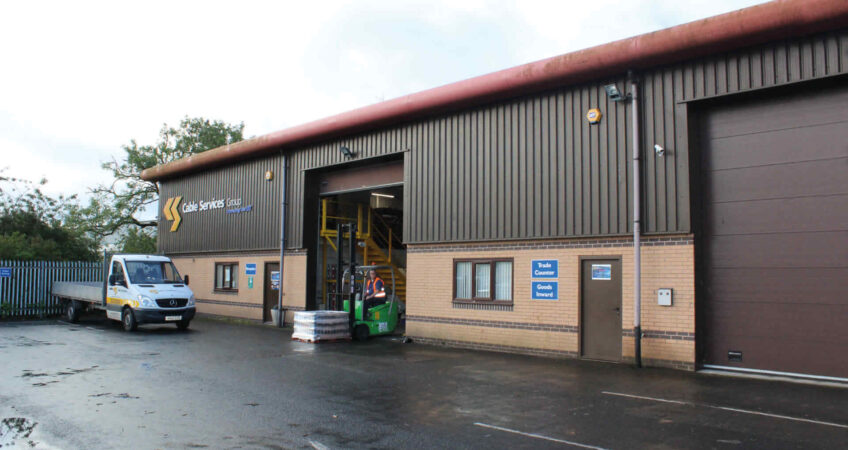 The first Managing Director was Herbert Hayes, who was well experienced in his association with the Electrical Industry which stretched back to the post World War 2 years. In fact, it was while they were both serving their Country in Italy that Herbert and Joe had first met.

The Branch originally traded from Herbert’s home in Northwich, then premises were found at Fenton, Stoke-on-Trent, followed later by a move to Cobridge, and later still to Stone in Staffordshire, where the branch now occupies a prime site which is well situated to connect with the main transport routes which cross the UK.

Following Herbert’s retirement in 1986,the Branch continued to progress, and amongst other staff engagements, in 1994 a young lady by the name of Lisa Steadman joined the company. Lisa began working in the office and became knowledgeable on all aspects of the business rising to the post of Branch Manager. She has now been with the Company for 27 years, and in 2010 Lisa Steadman-Walley was appointed Operations Director.

Cable Training Services : Who we are