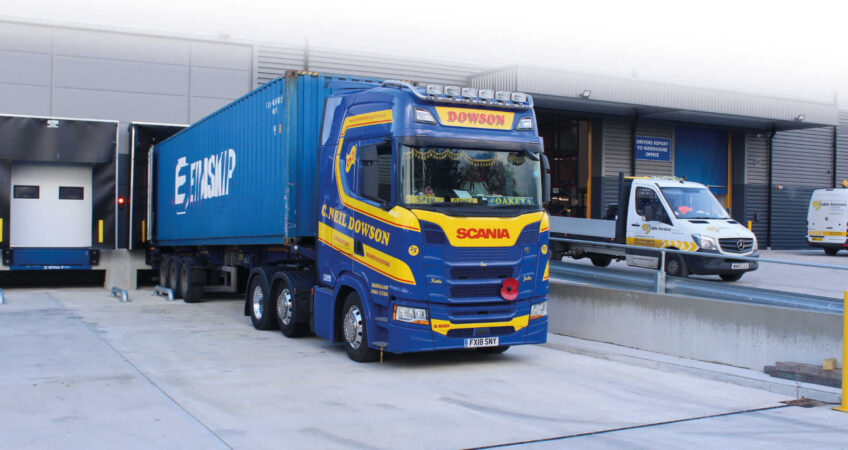 Cable Services (U.K.) Limited was incorporated 2 1st November 1979. This Company was set up to
service all U.K. areas not covered by the branches at Wrexham, Liverpool and Stoke-on-Trent, and
also to cater for any overseas enquiries that might come our way.

The Company was based in Wrexham and was managed by Brian Rogers who had been part of
Cable Services from day one. Brian later became a Managing Director of the Company.

When it came to sending goods overseas it was a real learning curve to discover the complexities of the exercise.
The challenges of getting the paperwork right, and also packaging and freight rules and regulations to adhere to
were many. But perseverance and determination will always win the day and dealing with these issues soon
became a manageable routine.

When Brian Rogers retired in 2010 the management of the Company was taken over by Bob
Hughes who had worked with Brian since 2001. Bob is still exploring new avenues abroad, and the pins
on his world map are ever increasing.

The Market Sectors We Serve

Cable Services Group to exhibit at ENERGYx 2022 at Newbury Racecourse