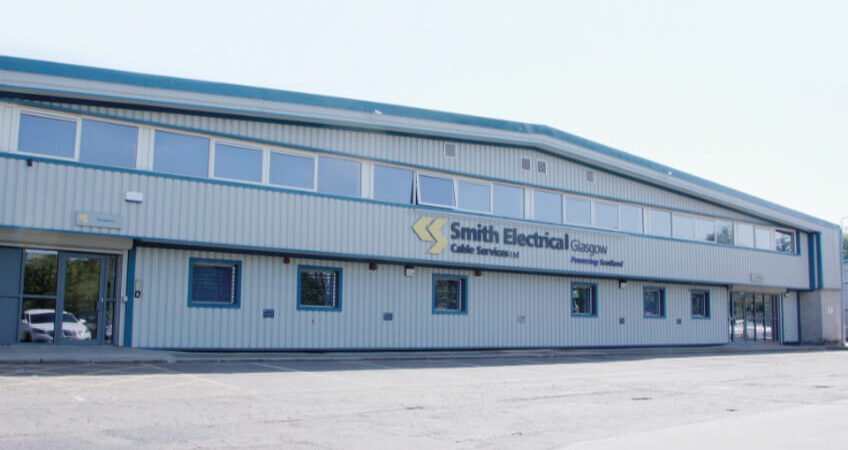 Posted by Ellison admin In Blog

When the opportunity arose in 2003 to acquire Smith Electrical Ltd. In Glasgow.It did not take the Directors long to decide that this would be the way forward, not only did this Company have a similar family based background, and a solid reputation for dependability, but it would also expand the Cable Services Group to give access to an area of the U.K. which had previously had limited coverage. And so it was on 26th January 2004 that the Company was acquired.

Ian Smith was the Managing Director and previous owner of Smith Electrical Ltd. and his loyal staff continued in the Company which flourished more as time went on. When Ian decided to retire, he handed over the role of Managing Director to his son Alan, who continues to head the Company there, now as Operations Director.

At the time of the acquisition, the business was located at Cathcart, soon after larger premises were found at Thornliebank, and then in 2016 a move to College  Milton, East Kilbride.

Distribution through the years